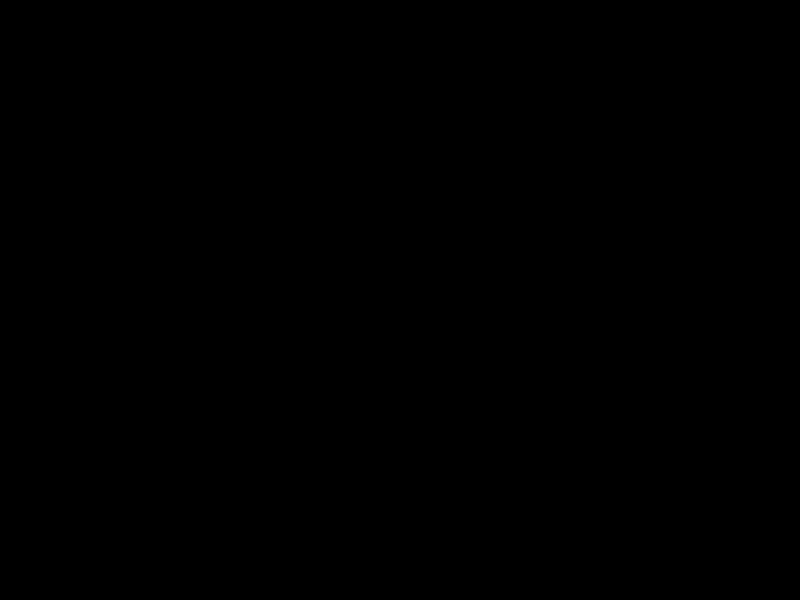 A story about an exceptional player 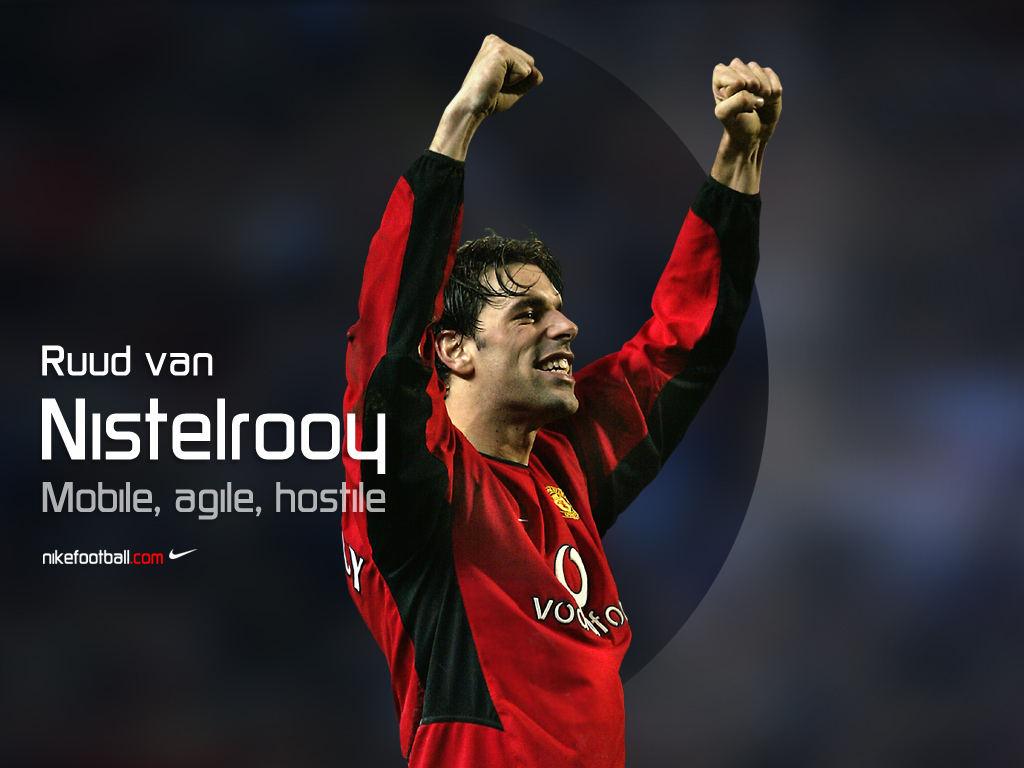 Rutgerus Johannes Martinus van Nistelrooij is better known around the world as Ruud van Nistelrooy. He was born in Oss, Netherlands on July 1, 1976. Ruud began playing international football in 1993 and announced his retirement from the sport in 2012. Over a nearly 20-year career, Ruud earned a reputation as a prolific scorer who was clinical in his approach and opportunistic in front of the net.

Nistelrooy began his career with Den Bosch, the Dutch second league team. He was converted to a center forward from a center midfielder, which was the position that had earned him the spot. After scoring 12 goals over 31 games in the 1996-97 season, Nistelrooy was transferred to Heerenveen, the top Dutch team, for the following season during which he scored 13 goals in 31 games.

The next season he signed with PSV Eindhoven, which is recognized as one of the Netherlands’ “big three.” Nistelrooy signed for €6.3 million, which was at that time a transfer record between two Dutch teams. In 1998, Ruud earned Dutch Player of the Year and scored all three of his team’s goals against HJK Helsinki in a Champions League match.

In the summer of 2000, Ruud set a club transfer record by signing with Manchester United for £18.5 million. He would not play for Manchester United until the 2001-02 campaign, however, because there were complications with his transfer due to medical concerns and then he injured his knee during a training session for international play. That injury sidelined him for the year.

Ruud played for MUFC for five seasons and in 150 games. He scored 95 regular season goals during that period and 150 overall goals factoring in Cup, League Cup and play with Europe. In just his first season, he made 49 appearances, scored 36 goals overall and was named the PFA Players’ Player of the Year. The next season, he finished as the top Premier League scorer and was named the Player of the Season. The UEFA recognized him as the best striker in Europe after his Champions League performance.

In summer 2006, Nistelrooy chose to leave Manchester United for Real Madrid. He was purchased for €14 million and signed a three-year contract. He would end up playing four seasons with RMFC but only made six appearances in the third season and one in the fourth due to injuries and transfer. In his first season, however, he scored 25 goals, earned the Pichichi award and helped RMFC take home the title.

Real Madrid transferred Nistelrooy Hamburger SV during the 2009-10 season. Ruud played just one game for RMFC that season but 11 for Hamburger. He scored seven goals overall. The next season, he made 26 overall appearances and scored 10 goals total. He played his final season with Málaga CF, made 32 appearances and scored five goals.

Prior to retiring, Nistelrooy had also earned great international success with the Netherlands national team. He participated 13 years, made 70 appearances and scored 35 goals. He was part of the 2010 team that finished second after losing to Spain 1-0 in the World Cup Final. 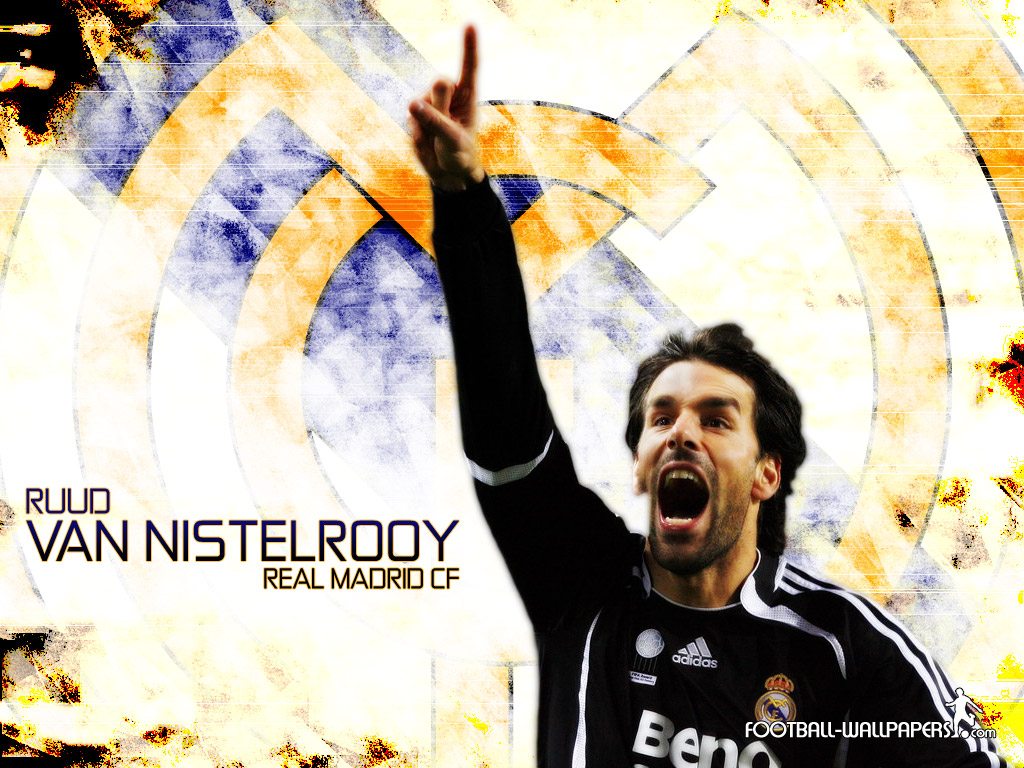 Ruud began his playing career with FC Den Bosch in the Dutch Second Division in the 1993/94 season. After four seasons in the lower Leagues, he was bought by top flight club Heerenveen in 1997, and went on to score 13 goals in 30 appearances in 1997/98. 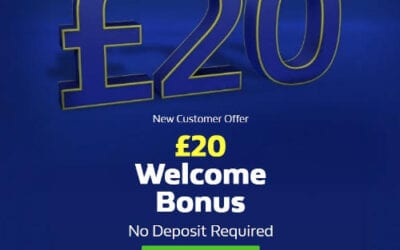 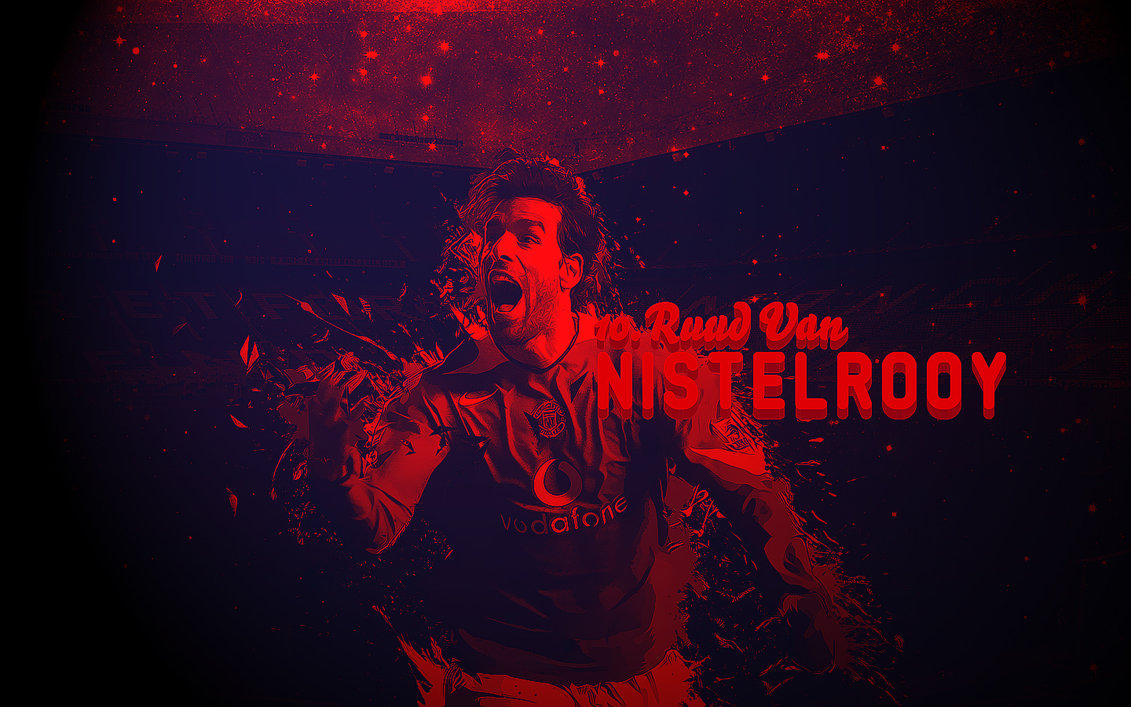 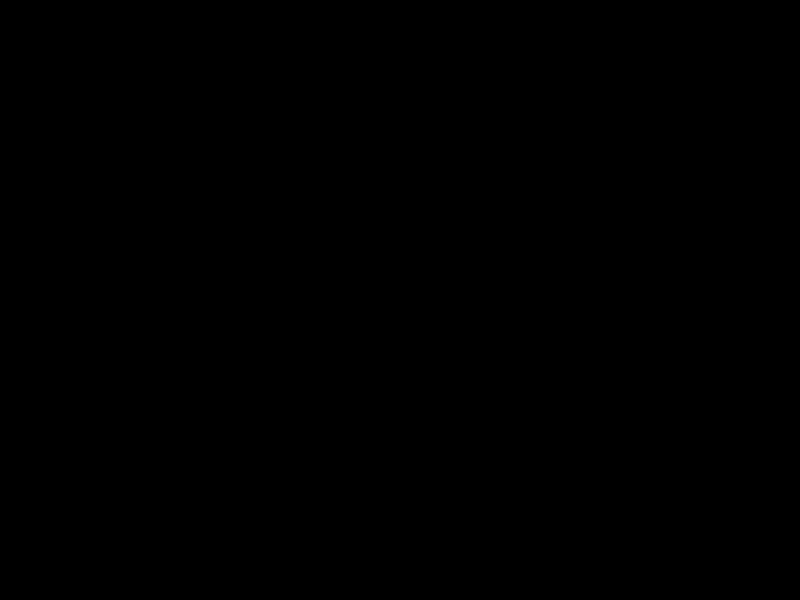 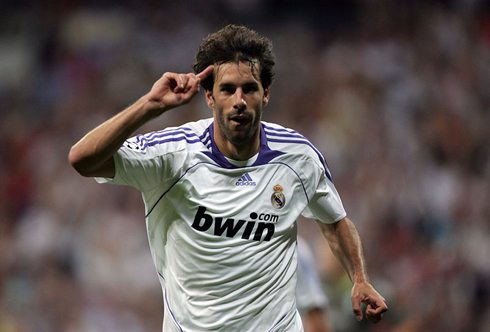 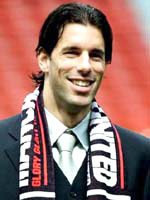 Ladbrokes Sports Get £20 in Free Bets

Open an account at Ladbrokes Sports and get £20 in Free Bets after wagering just £5! 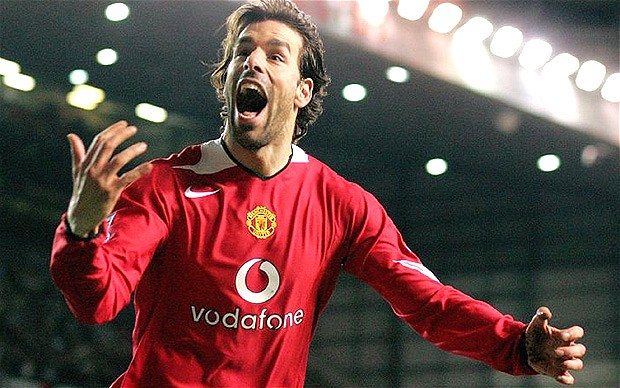 Discover the world of fantasy football at FantasyFootballers.org.

Get your free football bets at PromoCodeBets.co.uk

Also visit https://williamspromocodes.co.uk for the latest coupons and promotions.

Redeem the Ladbrokes Sports promo code and get 20 quid in free bets! Read details at this website.